share
by Teddy Kamenova
Traveler 0
07 Feb 2017
0 2
Sofia is the capital city and the largest settlement in Bulgaria that has recently been added to the must-visit map of many travelers. It is situated in the western part of this Balkan Peninsula country, approximately 55 km from the border with Serbia. Rich in archeological sites, historical remnants and interesting architecture, Sofia city was founded around 7000 BC at the foot of Vitosha Mountain by several Thracian tribes to be ruled by various superpowers. Today modern Sofia is a lovely travel destination and a great place for a weekend getaway with family members or friends. Check the ten most interesting facts about Sofia city before you pack your luggage.

1. The city of Sofia was built on Roman ruins
As the Roman Empire expanded during the first century, it occupied the territory of what we now know as Bulgaria. At that time and under the Roman rule was settled Serdica - a city of great importance in the whole region. Roman ruins can still be seen nowadays under the city, around the area of Saint Sofia Church. Interesting are also the remnants of the old Roman theater that could be seen through the glass windows placed on the floor.

Nearby is further to be seen the Amphitheater that was just 10 m shorter in diameter from the Colosseum in Rome. In other words – there is a huge old city under the modern buildings in the center of Sofia, but only one very small part of it is visible today.

2. Sofia through the years
The name of the city changed several times to Sredets, Tradiatsa and finally Sofia, a name that the city was given to during the 14th century. Two years after Sofia was captured by the Russians in 1877, after five centuries of Turkish rule, it was pronounced as capital city of Bulgaria.

Once the country joined the Axis powers during the Second World War, many German soldiers were stationed here. Even being allies with the Nazi – Bulgarians, with help from their monarch Tsar Boris III and the church, still saved more than 48 000 Jewish citizens. As the Soviet troops captured Sofia and won the war, the Communists took control of the government until 1989. Ever since Bulgaria is a democratic country.

3. Church, Mosque and Synagogue in the center of Sofia, within meters of each other.
The oldest building in Sofia is Saint George Church, yet just outside the city in the mountainous district of Boyana is to be found another major site - the historic church of Boyana with its special wall paintings dating back to the 13th century.

Alongside the huge Saint Nedelya Church in the very heart of Sofia city are also to be found Buyuk-Djarna Mosque, dating back to the 15th century and Sofia Synagogue just meters away.
This religious tolerance is not to be found in many other places in the world.

Alexander Nevsky Cathedral with its golden domes has to be mentioned as well, being one of the largest Orthodox cathedrals in the world, built between 1904 to 1912 to honour the Russian soldiers that liberated the country from the Ottoman Rule. 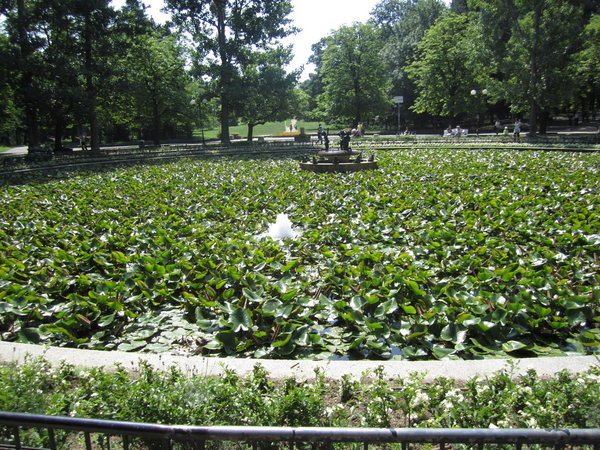 6. Sofia city and its cultural sites
Sofia is the cultural center of the country with its National Library, many archeology, history, and military museums. Further to be found are the impressive Opera House, numerous theatres (pay special attention to the National Theatre “Ivan Vazov”), and concert halls. The city enjoys a very busy cultural scene and has plenty to offer to people from all walks of life.

7. The Subway of Sofia
The construction of the very first subway station in Sofia took 30 years as on every step there were too many archeological sites from the Thracians and Romans time. Thermal water was also found. Nowadays the subway in Sofia has two lines and a third one under construction. Outside the main hub – Serdica metro station is to be seen a large area of Roman buildings that are excavated and are totally free to walk around and enjoy.
On the surface the city has a reliable public transport network with many bus, tram and trolley lines. 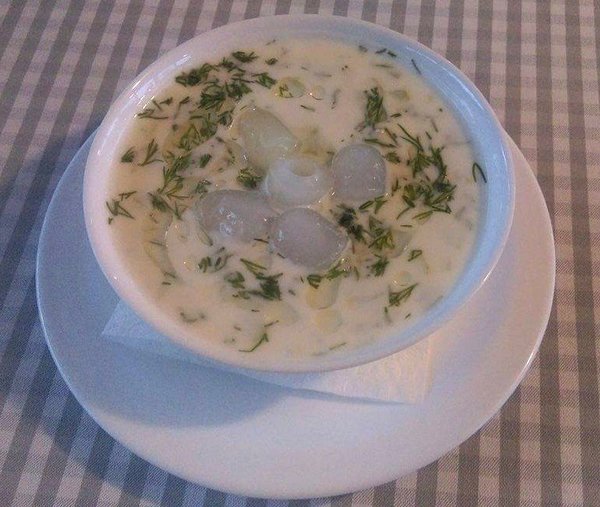 8. The Yogurt!
The Bulgarian yogurt is a trademark of the country and one of the most commonly eaten food. Studies have shown that the yogurt produced in Bulgaria (containing the bacteria Bulgaricus that exists only here) has very good effect on the health. This yogurt is often used for making a cold cucumber soup called Tarator, an ideal summer meal.

9. Sofia and its thermal springs.
The thermal water springs in Sofia are numerous, yet they are not well utilized. The thermal spa bath in the center of Sofia next to the church, mosque and synagogue triangle, was built during the 16th century, yet now the building serves as a history museum. Two fountains outside this museum now offer free thermal water drinking. 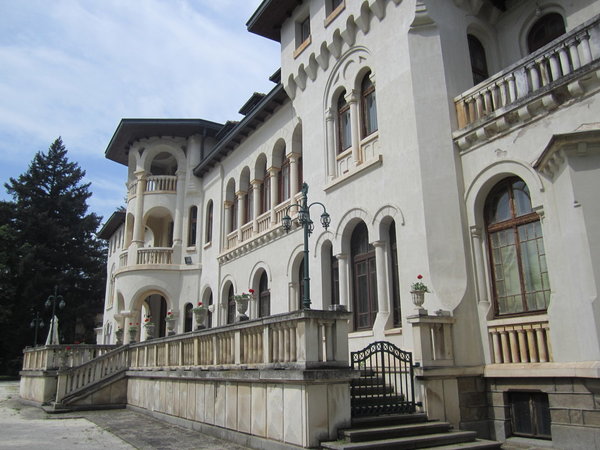 10. Various free tours around Sofia.
Sofia has become a very tempting travel destination during the last decade, and a great place for long weekends and romantic getaways. The city attracts the travelers with its decent and affordable accommodation, the great choice of dining places for every budget, liking and need; and the busy nightlife scene. The city has many parks and places for recreation in the center and in the outskirts such as Vranya Park – lovely park at the outskirts of Sofia where once the royal family resided.