The secrets held within the treasure chests of Mount Everest are legendary. Several starry eyed climbers and adventurers often trying their best at breaking into them, attempting to unfold the secrets, mysteries and legends she holds. And yet, for centuries she kept them at bay, expanding her flanks yearly at a rate of 5mm, burying her secrets even deeper and deeper into the depths of her snowy womb.

As it goes though, will the humans desire for conquest never seize, and have several attempted conquering Mount Everest. The loss of lives is legendary. The tales of bodies disappearing under snow, forever lost, not dampening the spirit of those flocking to Mount Everest yearly.

Every climber, experienced or not, has dreamt of conquering her deep-set valleys and towering peaks. The ultimate goal to finally stand atop the highest mountain on earth, gazing down at the rest of the world.

Mount Everest, the mother of all mountains, was discovered by a Bengali surveyor in 1852 who estimated it to be the highest mountain in the world with an astonishing height of 8,848 meters  (29,029 feet). It was known as Peak XV at the time, but later, during British rule, renamed Mount Everest. (After a British Surveyor General of India, Sir George Everest.)

The mountain has two approaches, one from the southeast side in Nepal; the other from its northern side in Tibet. As is with human desire, were several unsuccessful attempts made to climb this monster for years on end. Although, patience, training and endurance payed off for Sir Edmond Hillary and Serpa Tenzing Norgay on 29 May 1953, who is today credited for the first official, successful climb.

Since then, Mount Everest has remained an enigma to the many who attempt to climb her each year. Hundreds of lives claimed already in the process.


Other Nature Info:
There are almost no flora or fauna found above 20,000 feet on Mount Everest due to a perennial layer of snow lacking oxygen, not conducive to supporting any form of life. 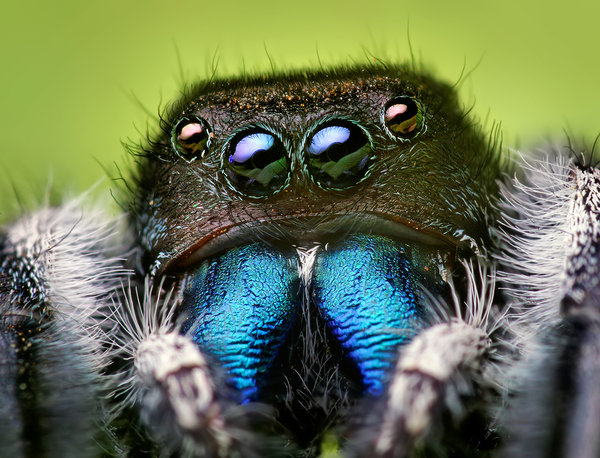 There are although a few exceptions such as the Himalayan Jumping Spider, which thrive at altitudes of up to 22,000 feet, able to survive on wind-borne insects.

Also seen are Yellow-billed Choughs, a bird somewhat similar to a crow, spotted at 26,500 feet. 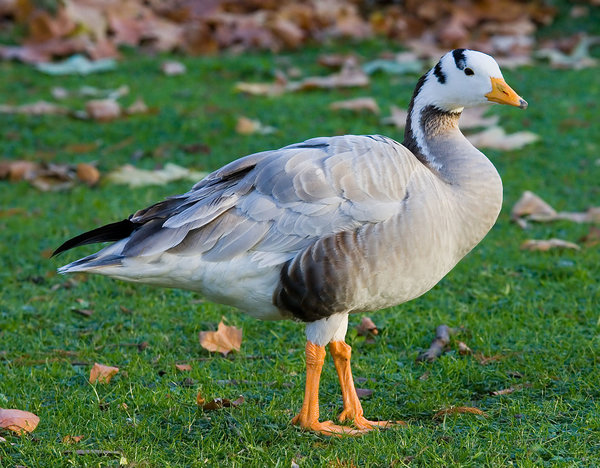 Bar-headed Geese, which cross the Himalayas during migrations.

Geologically, Mount Everest and the Himalayas are young – formed over 65 million years ago as a result of the collision of two crustal plates (https://www.thoughtco.com/geology-of-mount-everest-755308), the Eurasian plate and the Indo-Australian plate.(400 million years ago, the Tethys Sea existed between the Indian Subcontinent and the rest of Asia.)
When collision of the two plates occurred, the heavier rock was pushed back into the mantle of the earth, while the lighter sandstone and limestone, got pushed upwards. This rock formation rose above the Tethys Sea to form the Himalayas and Mount Everest as is known today.
In simple terms can be said Mount Everest consists of marine limestone.

Interesting Geology & Formation Facts:
Fossils of sea creatures on the mountain are common, even today.
There are three specific rock formations that make up the mountain:

As with all mountains, Mount Everest has its own tales to tell about the way man has pitted his forces against nature in an attempt to conquer her. Indeed, much has happened since the 1950s when some serious attempts to climb Mount Everest took place.
The First Significant Expedition
The First Successful Expedition
The Ultimate Challenge – Even in Modern Times
Since then, Mount Everest continue to be the ultimate challenge, and has been the object of numerous world records broken.
Noteworthy World Records

How to Climb or Hike Mount Everest

We cannot really consider the journey as a ‘hike’ by any stretch of imagination. It is a climb, and the mother of all climbs at that.
Adverse weather, lack of oxygen, treacherous terrain and extreme cold beyond imagination, all gang up against climbers attempting to climb Mount Everest.
Consider the following before attempting your first climb:


Refuges or Mountain Huts Nearby on Mount Everest

Due to the extreme climatic conditions are there no transit huts or refuges along the route to the summit. However, there are transit camps and particular places (http://adventure.howstuffworks.com/outdoor-activities/climbing/mount-everest4.htm) where climbers can take rest during ascent or descent.
For simplifying matters, we will discuss the southeast route, which is the simplest route and most popular. Here are the main stop-over points along the way:
1. Base Camp: The first point from where climbers make their preparations for the journey ahead.

There are two major routes available for climbing Mount Everest. The first and most popular is the South Col Route (As described previously); the second being the North Col Route.

Our Top Tips for Climbing or Hiking Mount Everest

Organization, planning and training for your climb need to be on a professional level. The following basic tips should set you in the right direction:

The Top Legends About Mount Everest?

In Conclusion
If your dream is to climb Mount Everest, don’t wait, live is short. Like the Nike slogan saying goes: “Just Do It!”

Have You Ever Climbed Mount Everest?

Let us know about your experience in the comments below. We would love to hear your story.
4
Like this article Liked. Thank you!